Get fresh music recommendations delivered to your inbox every Friday.
We've updated our Terms of Use. You can review the changes here.

The Book of Shadows 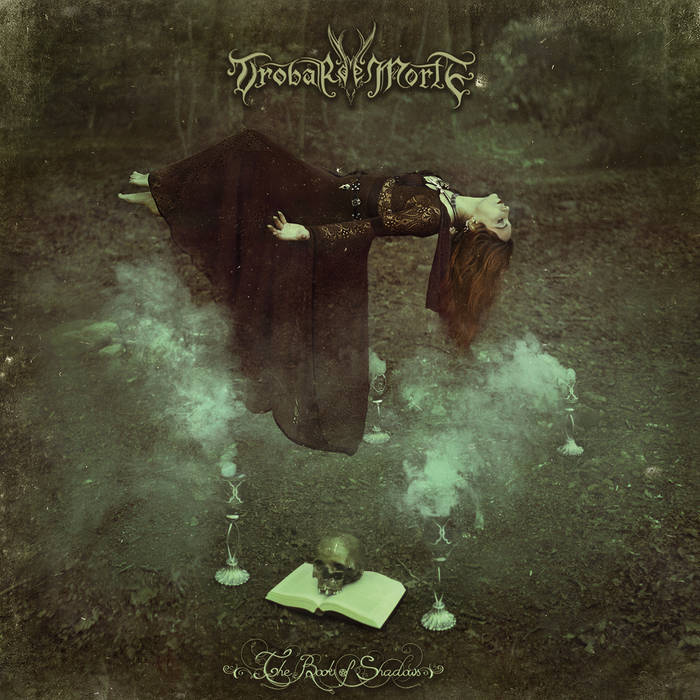 Wayfaerer This music is more than just sounds. This music is a portal to a place beyond space, somewhere within the primal soul that exists in all beings of the earth. enjoy! Favorite track: Mandragora Autumnalis.

Trobar de Morte's new album "The Book of Shadows" is a compendium of legends and tales cradled by shadows, dark mysticism and esoteric traditions.
13 songs with celtic, tribal and even neoclassical overtones dance with each other in this new journey towards ancestry.

"The Book of Shadows" was recorded from January 2020 to September 2020 at
“Caves of the Witch Studios” in Barcelona by Trobar de Morte members.
Bass recorded at Vic Granell studio.
Mixed and mastered at AXSTUDIO by Oscar David and Lady Morte.

All Lyrics by Lady Morte except “Unquiet Grave”which is an English
traditional folk tune from 1400.
Lyrics of “Helvegen” were composed by Einar Selvik (Wardruna).

Trobar de Morte was born in 1999. It's the most ambitious project of the multifaceted Lady Morte, singer and songwriter. Having played at several festivals, concerts and tours - including one big tour with Faun in 2011 - and visiting countries such as Germany, UK, Netherlands, Portugal, Romania, France or Italy.. ... more

Bandcamp Daily  your guide to the world of Bandcamp